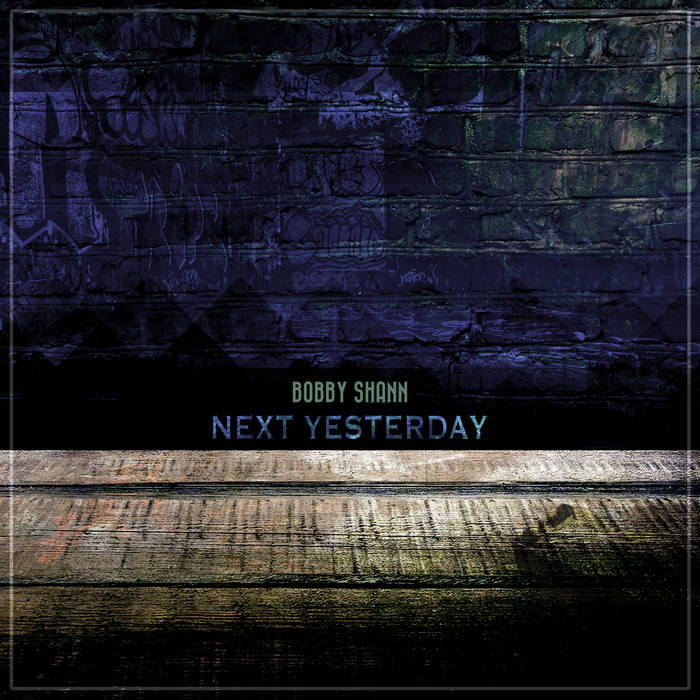 Bobby began pursuing music in his young age. He was influenced by vintage sounds of Hip Hop and Disco Music while his productions curatin the music of future generations. Fast forward a few years and he has cultivated a growing fan base and a striking new sound.
Solidly based in Electronic Music his beats drive pure energy throughout the tracks, but certain signature elements set him apart. ... more

Bandcamp Daily  your guide to the world of Bandcamp